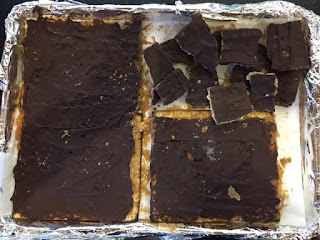 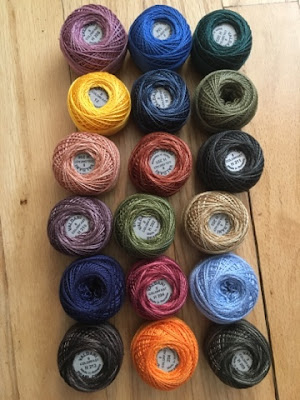 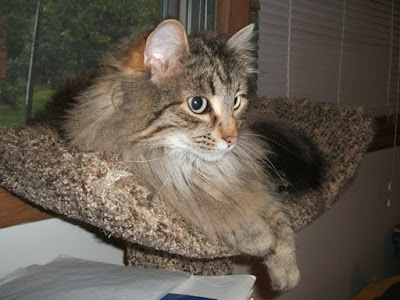 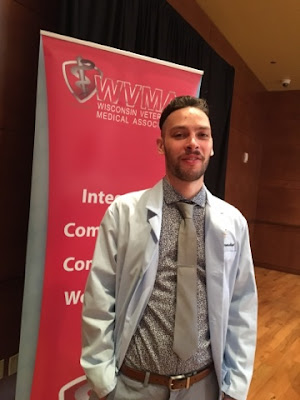 Posted by Caffeine Girl at 1:46 PM