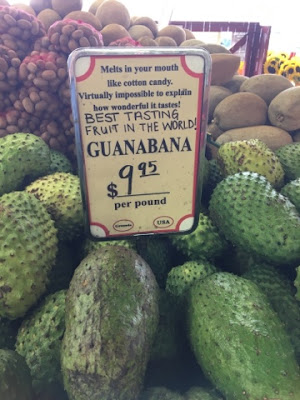 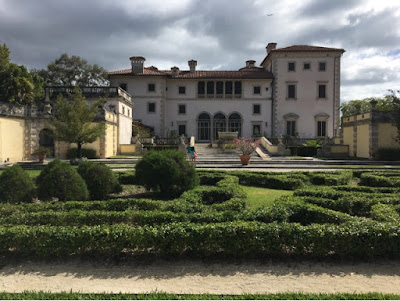 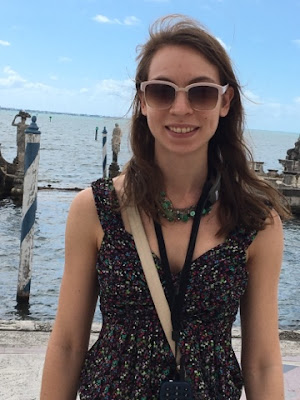 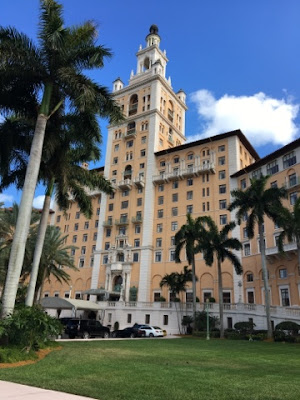 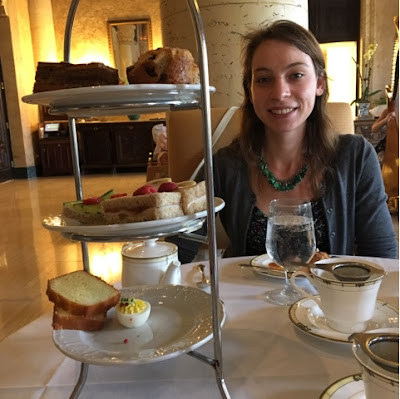 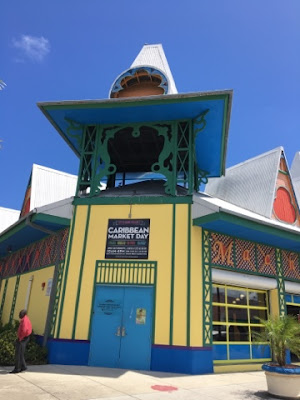 I know that many of you understand that feeling of loss when you say good-bye to one of your children. But, as long as she is happy and flourishing, I am OK.
Posted by Caffeine Girl at 4:40 PM