Truth 1: I've realized since I got back into the blogging game that one factor that stopped me last year was my inability to read and comment on your blogs daily. I was harboring quite a bit of guilt about that. I didn't think about it; it's a thought that just surfaced recently. Once I thought about it, I realized that I was being silly. You all are some of the loveliest people on Earth; of course, you understand. 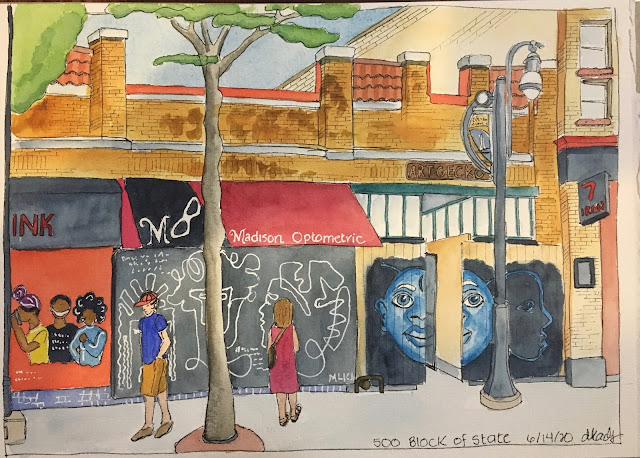 Truth 2: Summer ain't what it used to be for teachers. I spent hours this morning watching court hearings on You Tube and then emailing lawyers who are not doing a good job representing my former students (now in adult court😟).

In my district, special ed has to work 3.5 extra days in August. Plus, I am on three teams working for equity for our minority students. All worthwhile endeavors, but less summer for me. 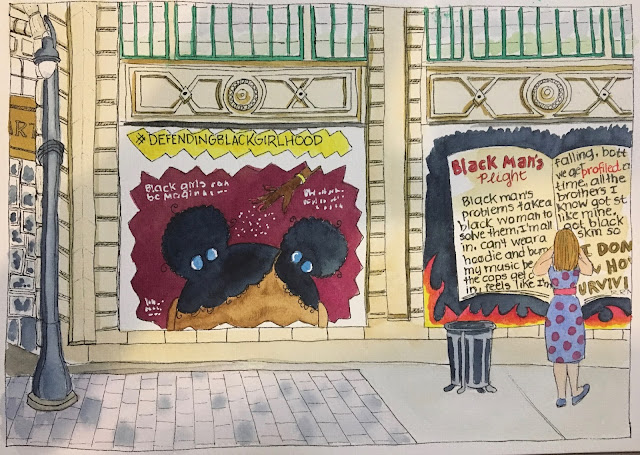 Truth 3: Structural racism is real. Today I actually filed a formal complaint against one lawyer. I had begged him to subpoena me. That's the only way I can testify. He didn't, and he didn't present a good case, and now a young African-American youth may go to prison. My heart is breaking. He should never have been convicted -- and I am pretty sure he would not have been convicted if I could have testified about his disability. Also, the lawyer did not subpoena the one witness. The young man tried to talk for himself -- he is very intelligent and articulate -- and the judge just cut him off.

So, I guess you can tell where I stand on Black Lives Matter. There were some fabulous peaceful protests in Madison's downtown, followed by some pretty scary vandalism. Every window on State Street was boarded up. Most still are. But many have inspiring murals painted on them. I just had to document the pain and the hope.

I'm doing my best. One kid at a time.