It has been a relatively calm week at school, so I was able to get some knitting and reading done in the evenings -- as opposed to passing out on the couch.

I'm making decent progresson the Vine and Leaf Beret. I think this is the fourth one I've made and I'm not tired of the pattern yet. 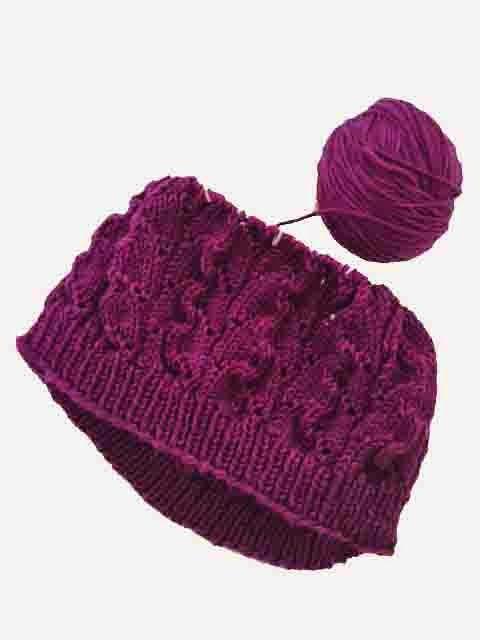 However, I don't think I'm going to have enough yarn to finish it! I forgot to check yardage when I bought the yarn -- should have picked up two skeins. Luckily it's a local dyer, so I'm confident I'll be able to get my hands on a second skein with a reasonably close color. At any rate, I've decided not to worry about it, which is not my usual mode!

I just finished A Wilderness of Errors. Although it was named one of the top books of 2014, I don't recommend it unless you want to spend a lot of time reading transcripts from various trials and interviews. 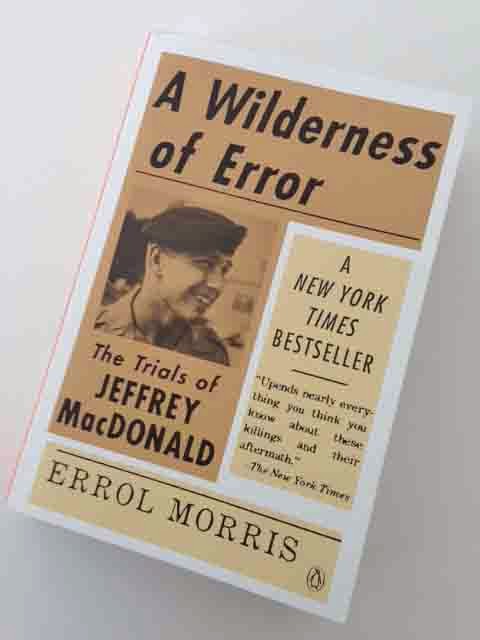 The book takes an incredibly detailed look into the conviction of Jeffrey MacDonald, who allegedly murdered his wife and two children in 1970. He has always claimed that some hippies broke into the house and they committed the murders. If you are in your 40s or 50s, you may remember the case as it was made into a TV movie and best-selling book.

I admire author (and film-maker) Errol Morris's determination to explore every nook and cranny of the case and I agree with his conclusion -- that there was never enough evidence to convict MacDonald. Still, it was more detail than I can take, and I did do quite a bit of skimming.

Posted by Caffeine Girl at 6:17 PM